Serena Jameka Williams is an American pro tennis player from Michigan. As of 2019, her estimated net worth is roughly $200 million making her one of the richest and most famous tennis players. Williams is ruthless on the court, winning 13 Grand Slam titles. She has won the Australian Open 7 times and US Open 6 times. The 23-time Grand Slam winner apart from her prowess on court is also famous for her business acumen. In this article, you’ll come to know about Serena Williams Net Worth, Husband, Height, Age, Achievements, Family, Quotes, Social Accounts and much more. 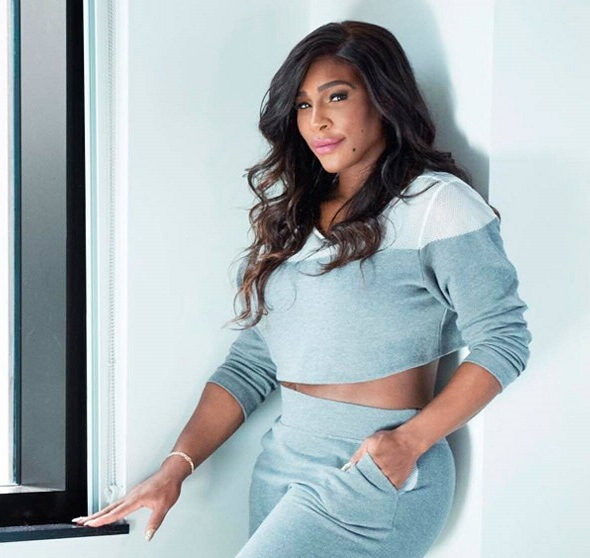 She has invested in 34 startups over the past 5 years through Serena Ventures in a portfolio worth at least $10 million. Serena Ventures focus on industries which are started on a small scale or those operated by women. 60% of their investments are thus gone to those industries. She also owns stakes in the Miami Dolphins and UFC.

She owns a home in Beverly Hills (Near Jennifer Lopez and Britney Spears’ home) whose worth is $5.6 million dollars. She also has a residence in Palm Beach Gardens (Florida). Her estimated net worth of $200 million can make anyone’s retirement quite comfortable.

Serena Williams was born in Saginaw, Michigan, United States. She has a younger sibling, Venus, who’s also a tennis superstar. Williams started playing tennis at the age of 4. Her father, Richard, home schooled her and Venus. When Serena was 9, they moved to Florida, so that she can attend the Rick Macci.

Serena was also ranked 1 in the u-10 category in Florida. But her father was a bit cautious when Serena was a child, as there were a lot of cases of racial discrimination. Her father also famously took Serena out of the academy as he felt the demands of the game will eventually take a toll of Serena.

When asked in 2000, whether the normal path would have made her a better player, she responded, “It’s true that me and my sister (Venus) took a different path, everyone do things differently. Luckily, it worked for us.” She’s currently married to Alexis Ohanian who is a billionaire American internet entrepreneur.

She is a tennis player, writer, businessperson, fashion designer and voice actor.