Han Cong and Sui Wenjing have been working together for 15 years, and they think their collaboration is “the greatest arrangement.” On Saturday, 2022 Winter Olympics gold medalists Sui Wenjing and Han Cong hosted a fan meeting and celebration of their 15th year of working together in figure skating.

Sui and Han have been together since they first met in April 2007.

For three consecutive years, from 2010, 2011, and 2012, they formed one of the most promising pairs in figure skating. In the years that followed, however, they faced a number of challenges, including physical maturation and injuries. 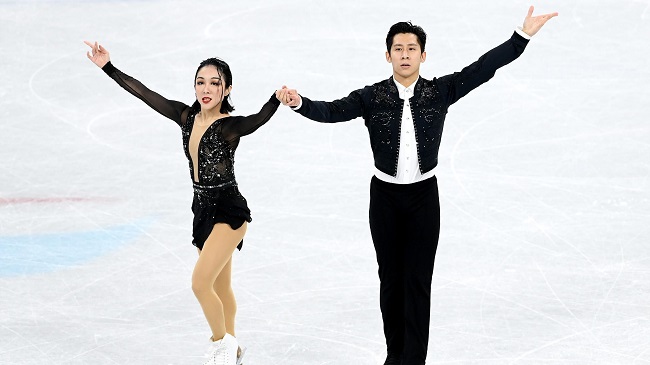 It was a devastating blow to Han and Sui’s confidence as they prepared for Beijing 2022 when they didn’t win a gold medal in PyeongChang 2018. One of the highlights of their careers was on February 19 at Capital Indoor Stadium when they won gold for Team China.

Everything Seems To Be The Best Arrangement

With hindsight, “everything seems to be the best arrangement,” Sui added. “As a duo, we closed up the Olympic performances. For me, waiting was a daily ordeal. I can’t express how happy I am that our quadruple twist helped us win the Olympic gold. We’ve been working really hard at it.”

Sui has stated that her greatest remorse is not celebrating the Spring Festival with her family at least ten times. “In my family, I am the happiest child. In the mornings, my grandmother gets up early to make me breakfast. In the morning, I can eat a plate of fried honey fungus and a bowl of tofu stewed in soy sauce “what she said was added.

According to Han, the preceding 15 years were filled with incredible moments, friends, and coaches. From the moment we won that gold, he said, “if there was any regret, it became part of the beautiful memories.”

During those 15 years, the pair had to go their separate ways several times due to injuries, marking some of the lowest points of their partnership. In 2016, Sui need ligament surgery, and he took a while to recuperate. Han remembered, “The doctor instructed us not to exceed 10 minutes before our first practise since she returned.” “We held each other’s hands and improvised for 15 minutes without noticing the passing of time. We were both over the moon.”

In The Year 2020, Han Also Underwent A Significant Operation.

Sui remembered, “Even after my injuries, he was able to visit me at the hospital.” “Due to concerns about contracting COVID-19, I was unable to help him in this way. And I had no idea when he’d be returning or if we’d be able to perform again. I went through a rough patch where I couldn’t pull myself out of a deep depression. For me, each day felt like an eternity.”

When it comes to “confronting difficulty and defeating it,” Han has no higher praise for their career. Together, they experienced the thrill of their first successes as a young team, the agony of their trials, the exhilaration of their triumphs, and the elation of their ultimate victory. They kept fighting, and eventually won everyone over back home. 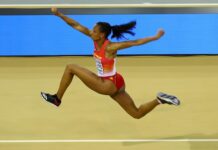 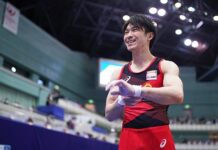 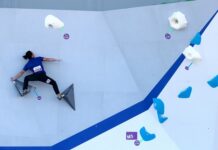 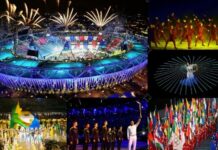 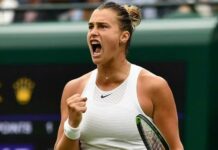