Apart from the film industry and show biz, the music industry is also one of the most hyped up and most followed industries around the globe.

People are crazy for the singers and musicians who compose and release some of the best collections of music albums, music videos, and singles.

One such artist that is quite popular in this industry is “Stevie Wonder”. He is an American musician and singer who has produced quite a good number of hits during his entire career. 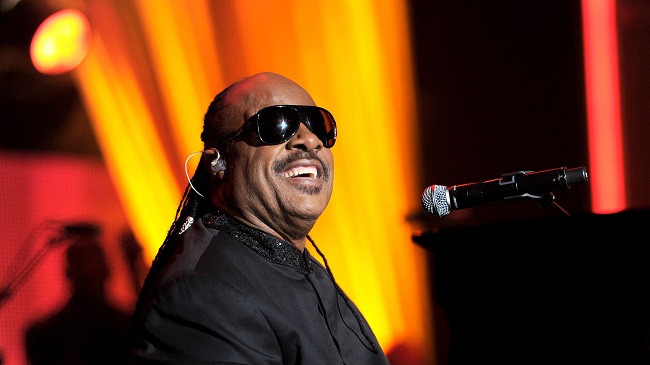 Stevie Wonder is a multi-talented American artist, songwriter, producer, instrumentalist, and producer. Many people consider Stevie as a prodigy when it comes to music. He can play multiple instruments as well. Talking about his career, he signed to Motown Records at the very tender age of 11.

His most popular works include, “Superstition”, “Isn’t She Lovely” and “I Just Called to Sat I Love You”. Talking about his net worth, as of 2021 it is estimated to be $200 million. He comes under the list of among the highest-paid music artist around the world.

Stevland Hardaway Judkins, popularly called by his stage name Stevie Wonder was born on 13th May 1950 in Saginaw, Michigan. His both mother and father Lula Mae and Calvin Judkins are songwriters who had six children.

Stevie is his third child. Stevie had a premature delivery, which lead to his blindness due to an acute condition called retinopathy of prematurity.

His parents got separated when he was four. He got moved to Detroit along with his siblings and mother. He used to sing in the Baptist Church during his childhood. He was highly interested in musical instruments like piano, drums, and harmonica.

His efforts to produce vibrant music were highly appreciated, and soon the CEO of Motown came to know about him. He got signed into it at 11.

At 11, after getting signed in with Motown, he got a five-year contract with the agency. He got placed with royalties and trust till he turns up 21.

At 11, he released his first song, “Tribute to Uncle Ray”. He had his first album released where he sang covers of songs by the artist Ray Charles. His second album was an instrumental album “Jazz Soul of Little Stevie”.

He had a performance at Chicago’s Regal Theatre which was later released as the 1963 album “Recorded Live: The 12-Year-Old Genius. From the same album, his single “Fingertips” became a big hit. Later he had several other hits and won various awards throughout his career.

Stevie had three marriages and nine children from five women. He got married to the songwriter Syreeta Wright in 1970. The duo later got divorced in 1972. After that, Stevie married Kai Millard in 2001, and in 2017, he got married to Tomeeka Bracy.

In 2009, Stevie bought a Real Estate of 4511 square feet in the Mediterranean. It was reported that Stevie purchased a 20,000 square foot mansion in Los Angeles’ Bel Air neighborhood from a member of the Saudi Royal Family.

The music industry has always considered Stevie as the genius of music. Throughout his career, he has always been the best whether it comes to music composing and songwriting to instrumentation. 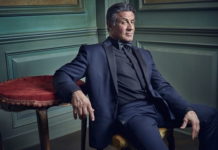 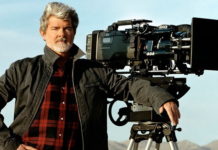