Apart from being the co-founder of the famous news website, Reddit, he has also invested in many startups. According to several reports, the website reaches approximately 500 million active users per month. He has net worth of close to $70 million. Reddit was co-founded by Alexis, which was later acquired by ‘Conde Nast Publications’ through which Alexis Ohanian made a lot of money with his business partner, Steve Huffman. Here in this article, You’ll come to know about Alexis Ohanian Net Worth, Wife, Height, Age, Achievements, family and much more. 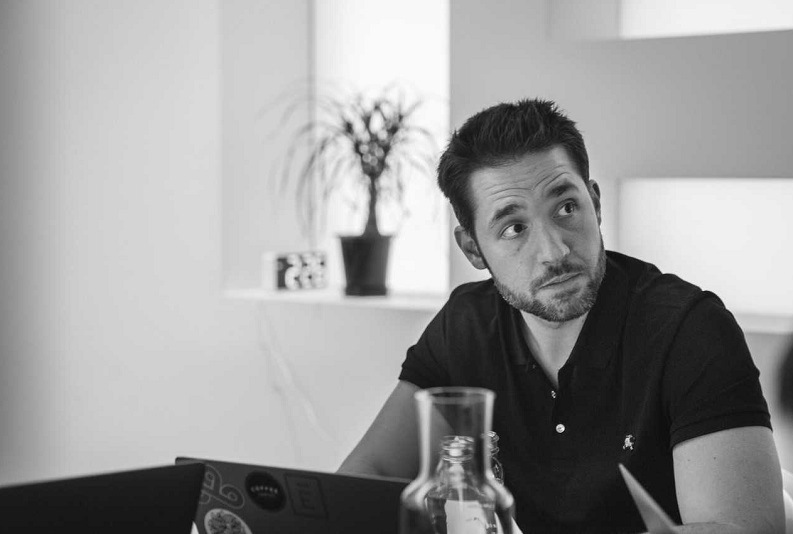 Ohanian also founded Breadpig in 2007. They have also made investments in startups like Instacart and Zenefits. Their 1st three funds went onto generate an astounding $160 million. He’s also the advisor of travel search website, Hipmunk. As reported by many news agencies, Ohanian’s major chunk of net worth came from the sale of his 1st website, Reddit.

He has been able to make truckloads of money by “utilizing the power of his mind”. His net worth did not surge overnight. His competitive behavior and knack of indulging in a number of projects helped him in becoming one of the richest entrepreneurs of the past decade (2010-2019)

Alexis Kerry Ohanian was born on April 24th, 1983 in Brooklyn, New York to a German mother, Anke and an American father, Chris Ohanian. He is also known by the username, ‘kn0thing’. Chris’ grandparents came to United States of America as refugees after the Armenian Genocide.

He did his schooling from the Howard High School in Ellicott City, Maryland from which he graduated in 2001. After several years of expedition in entreneurship, he got engaged to Serena Williams on December 29th, 2016, one of the most successful women to ever play the game, Tennis. Ohanian and Williams married on November 16, 2017, in New Orleans and gave birth to their 1st child, a daughter, on 1st September, 2017.

He is an internet entrepreneur, activist and investor. 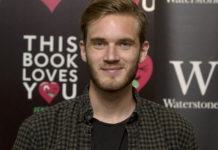